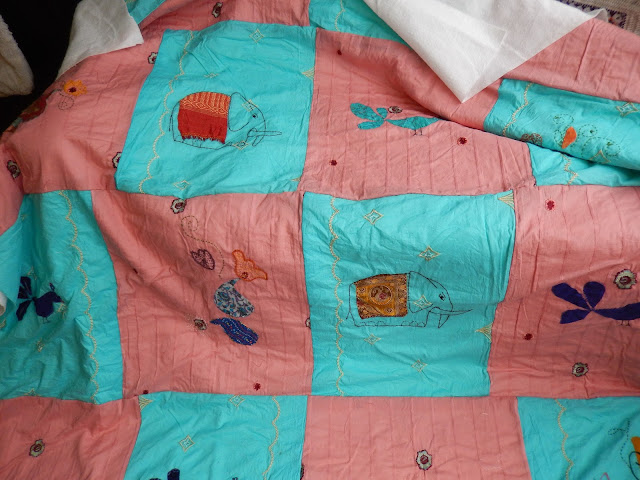 I pieced the blocks by hand; which took awhile to do so. There were days I stayed up very late doing all the stitching because I was so very impatient.

I had enough cotton batting left from the last project so I did pin it to the top layer. Now, all that is left is to make a layer for the backing. I have found few more pieces of saree material which needs to be stitched together. It is coming along..

Out of the colours, I chose to crochet the octagonal motif, I ran out two shades of green. (manged 4 octagons) 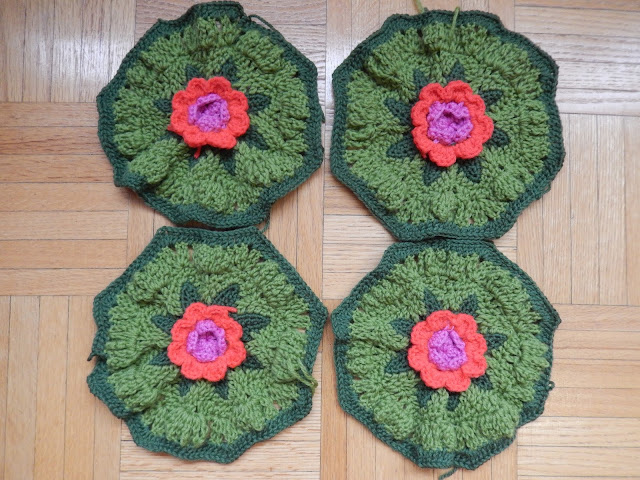 After making few more incorrect rounds, I think I managed to make these some what similar to the ones in the magazine. 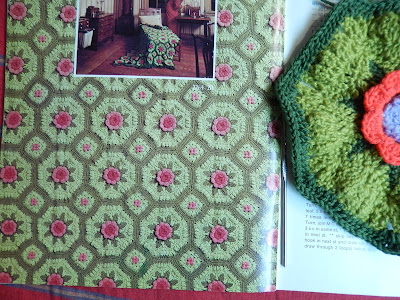 I had to look for another combination greens at the thrift store and, found these two;  hopefully they will blend in with the rest. I think the new greens will last for couple of  motifs, then I have to look for two other shades :)

I like the challenge to create something out of all thrift-ed yarn, and also to try and make it appealing at the same time. It certainly will be different from the original. 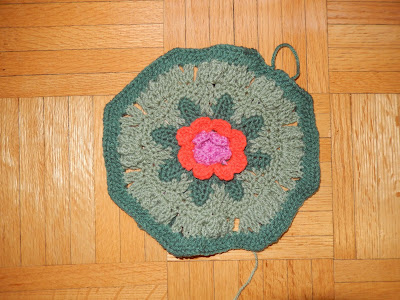 Thank you for taking a moment to have a peek,

Beginning of another year...

Over the holidays I did quite a bit of sewing. I have manged to add these elephants, peacocks,,and paisley blocks to the bohemian quilt that is in the making. 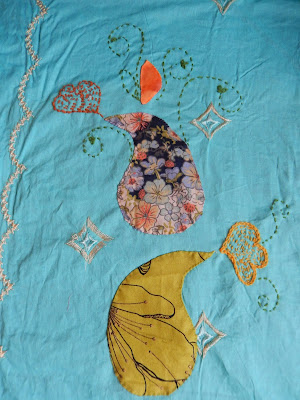 I love the colours of this peacock.. 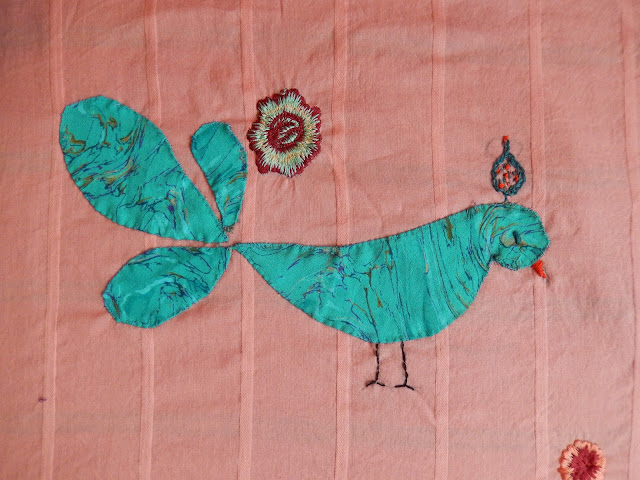 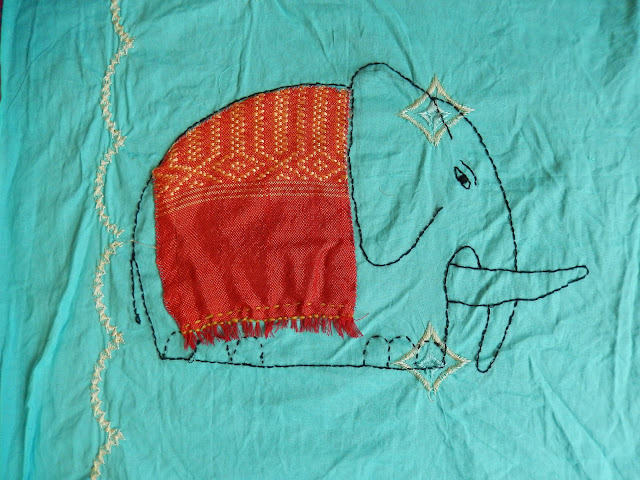 I incorporated the embroidered motifs on the background fabric to the paisley design, I think it blends in well. 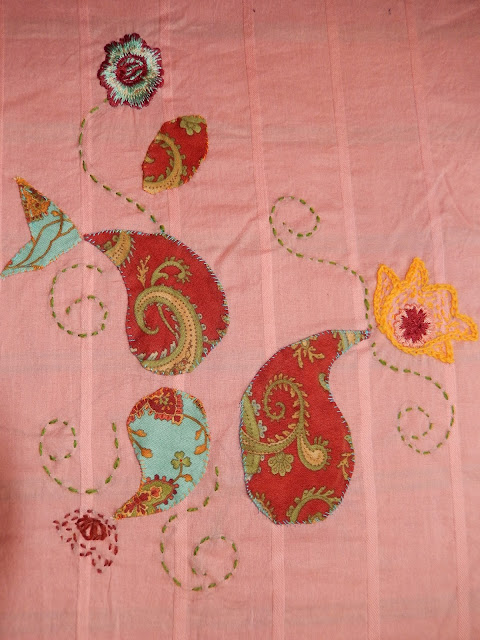 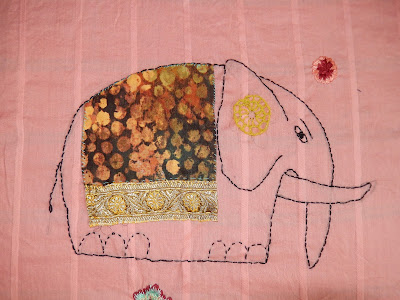 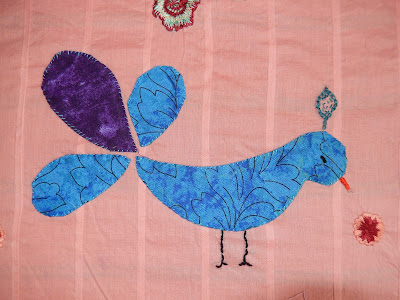 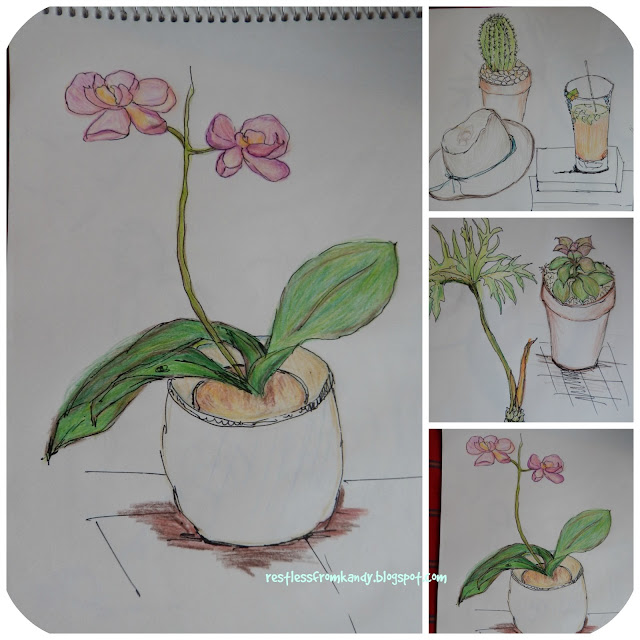 A very happy new year to all my friends....

Thank you for taking time to stop by today..

till next time,
xox
Gaia

Balance ; Inner and Outer It is stitched on naturally dyed fabric. Finding inner calm during stressful times. After quite some time, I did ... 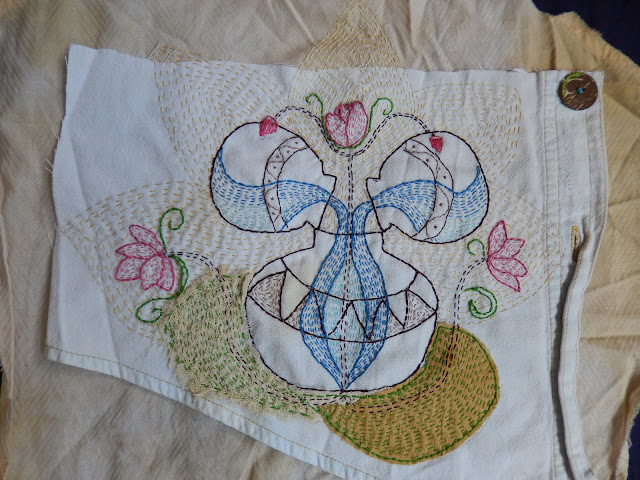 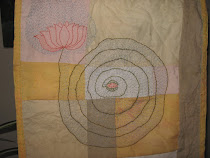 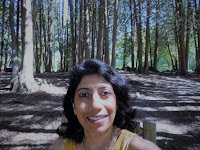 Gaia
Thank you so much for taking time to stop by at my creative space. I live in Ontario,Canada. I work as an admin. assistant and, in my spare time I do painting, needle work, learning to crochet/knit and many other crafts. 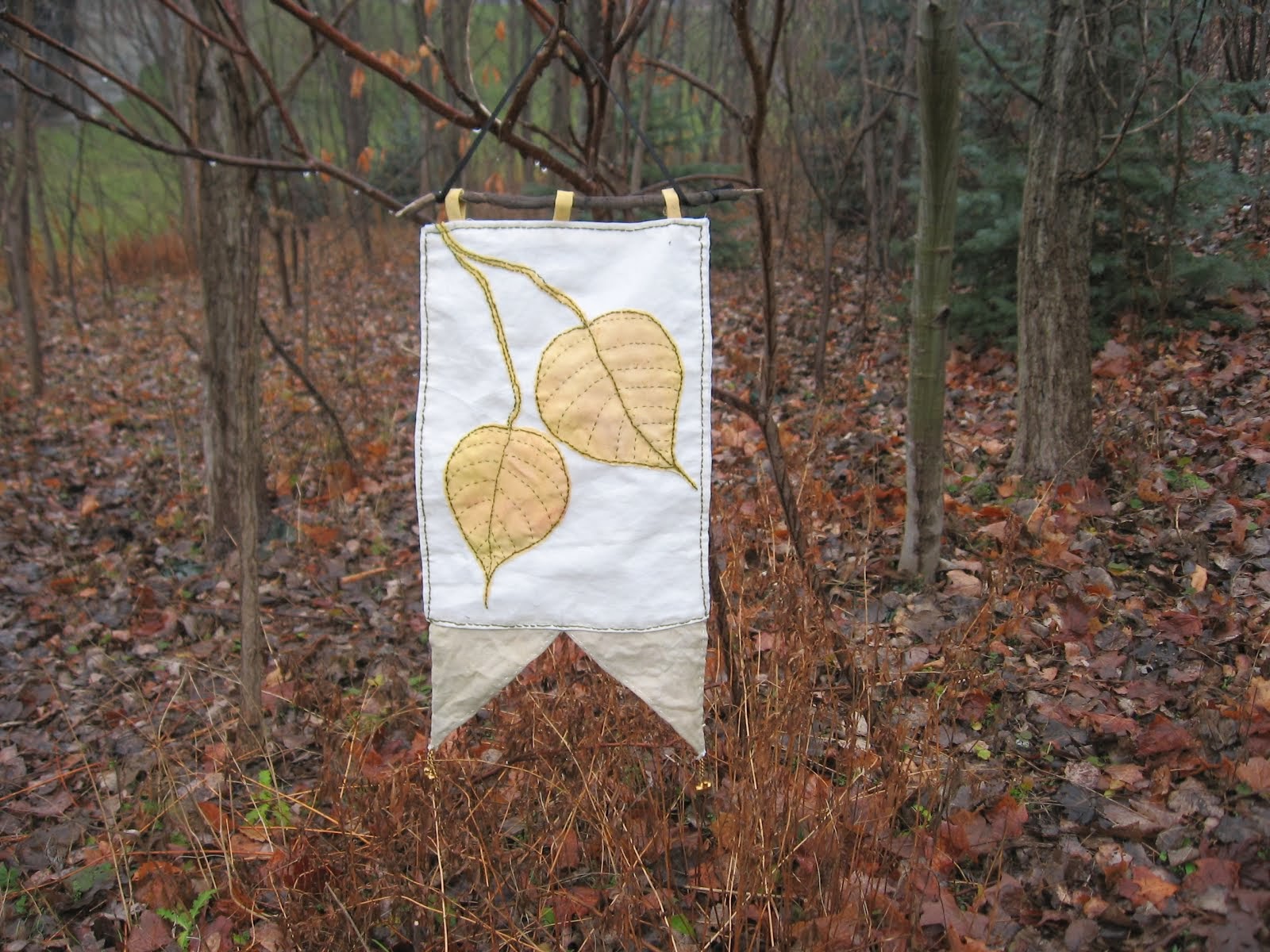 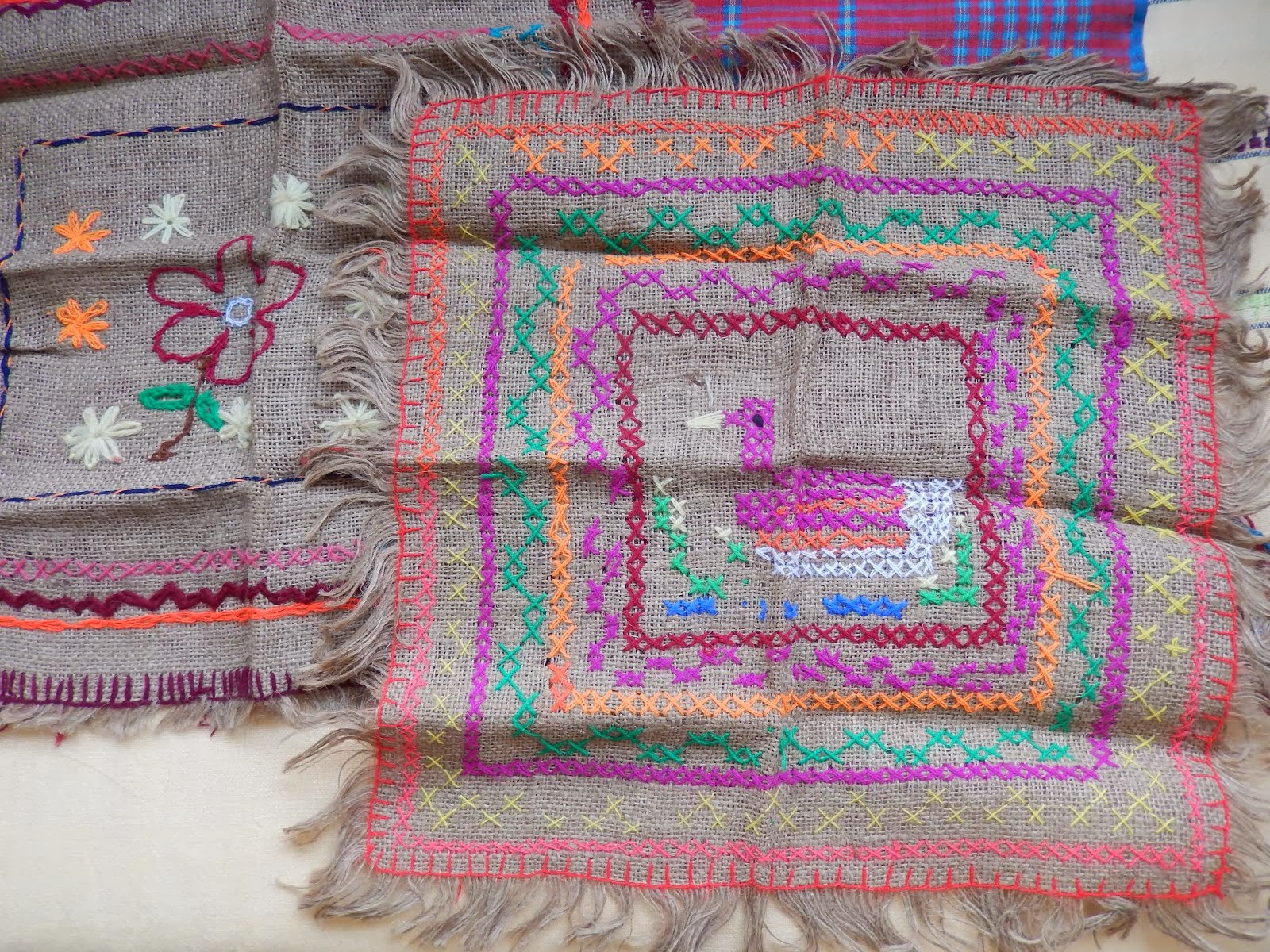 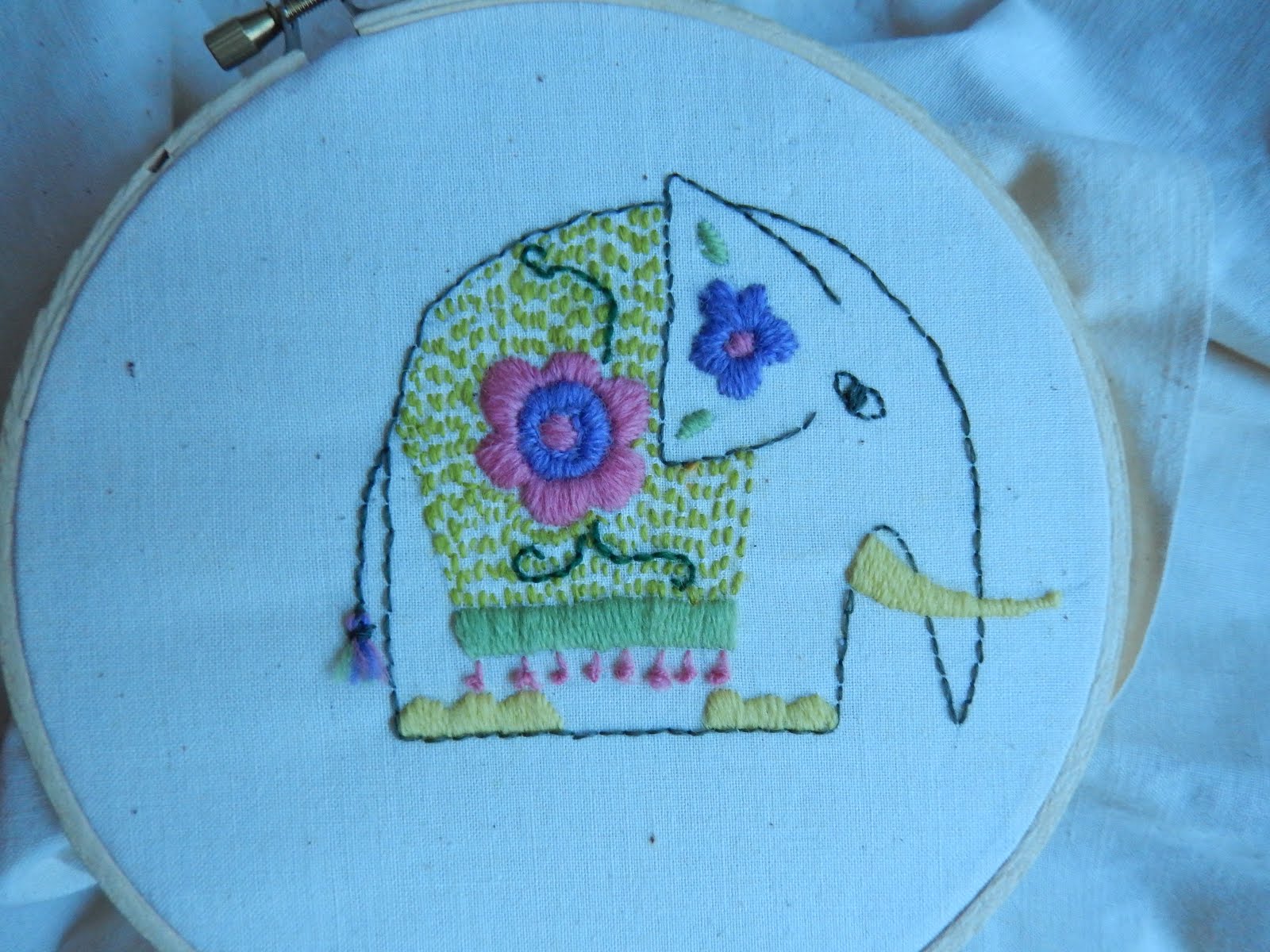 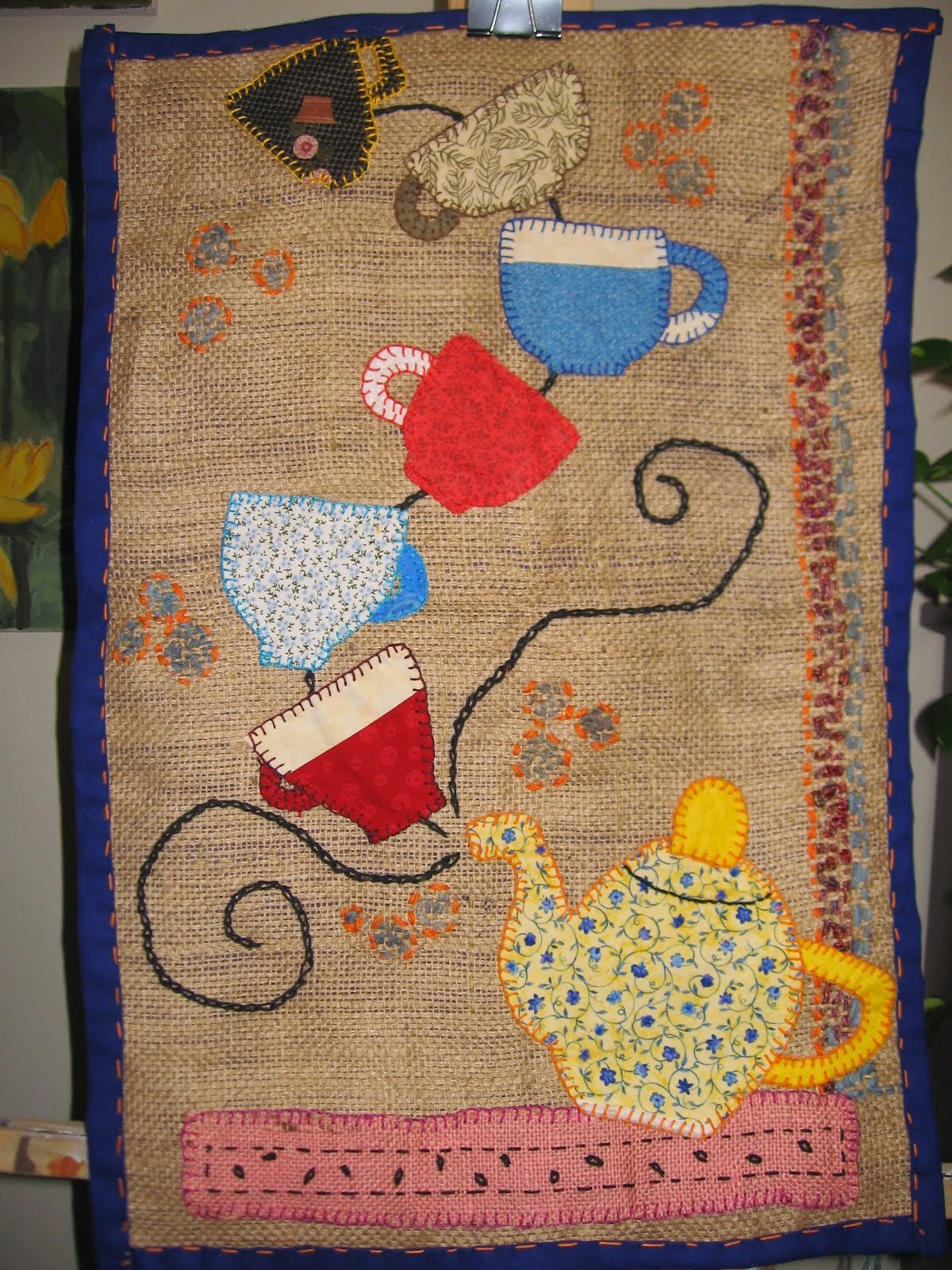 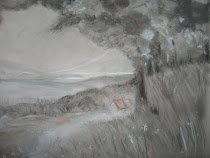 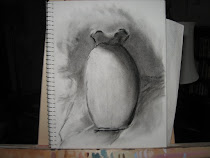 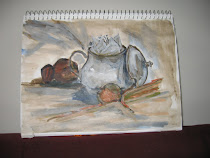 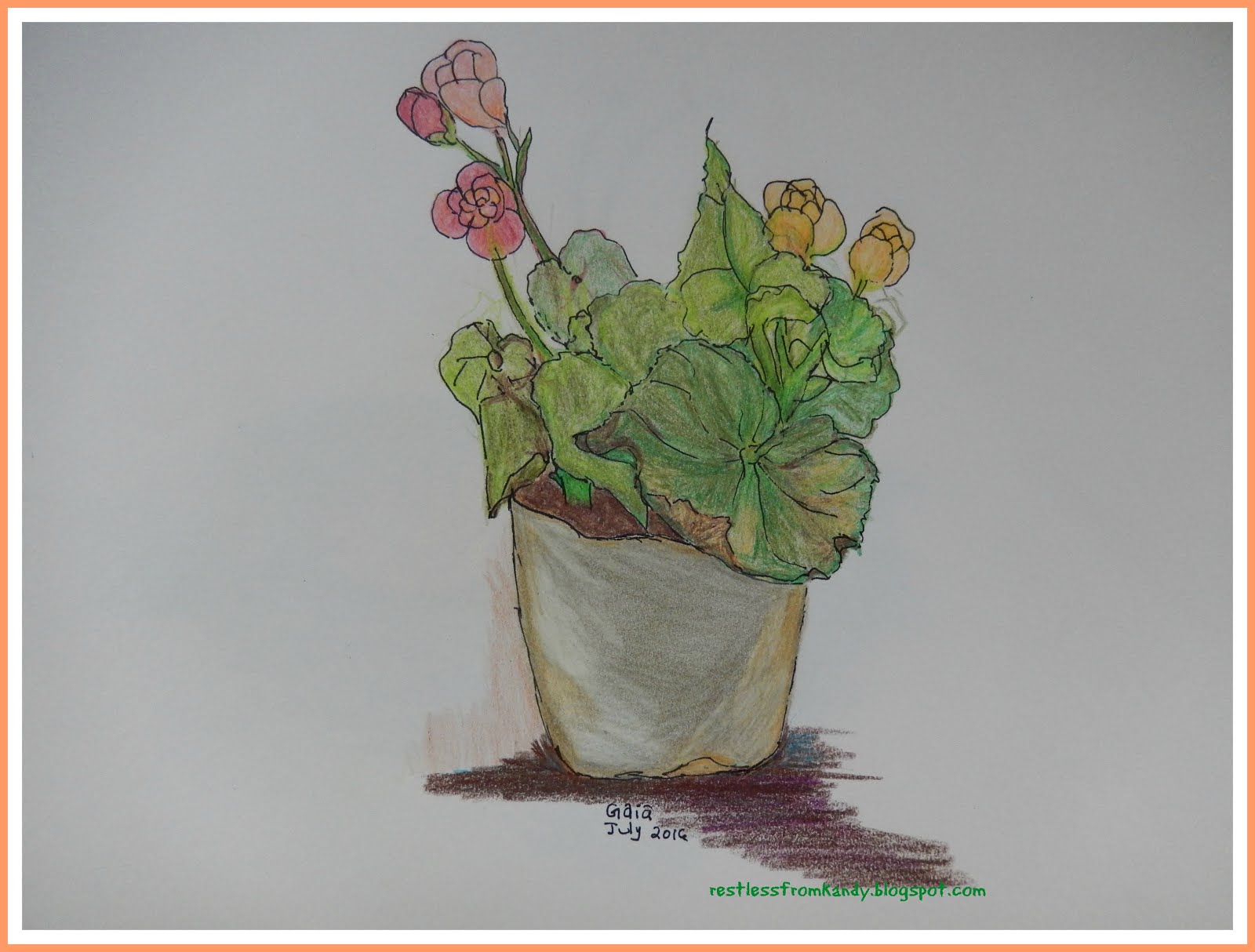 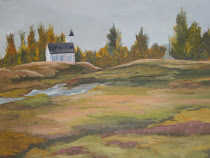 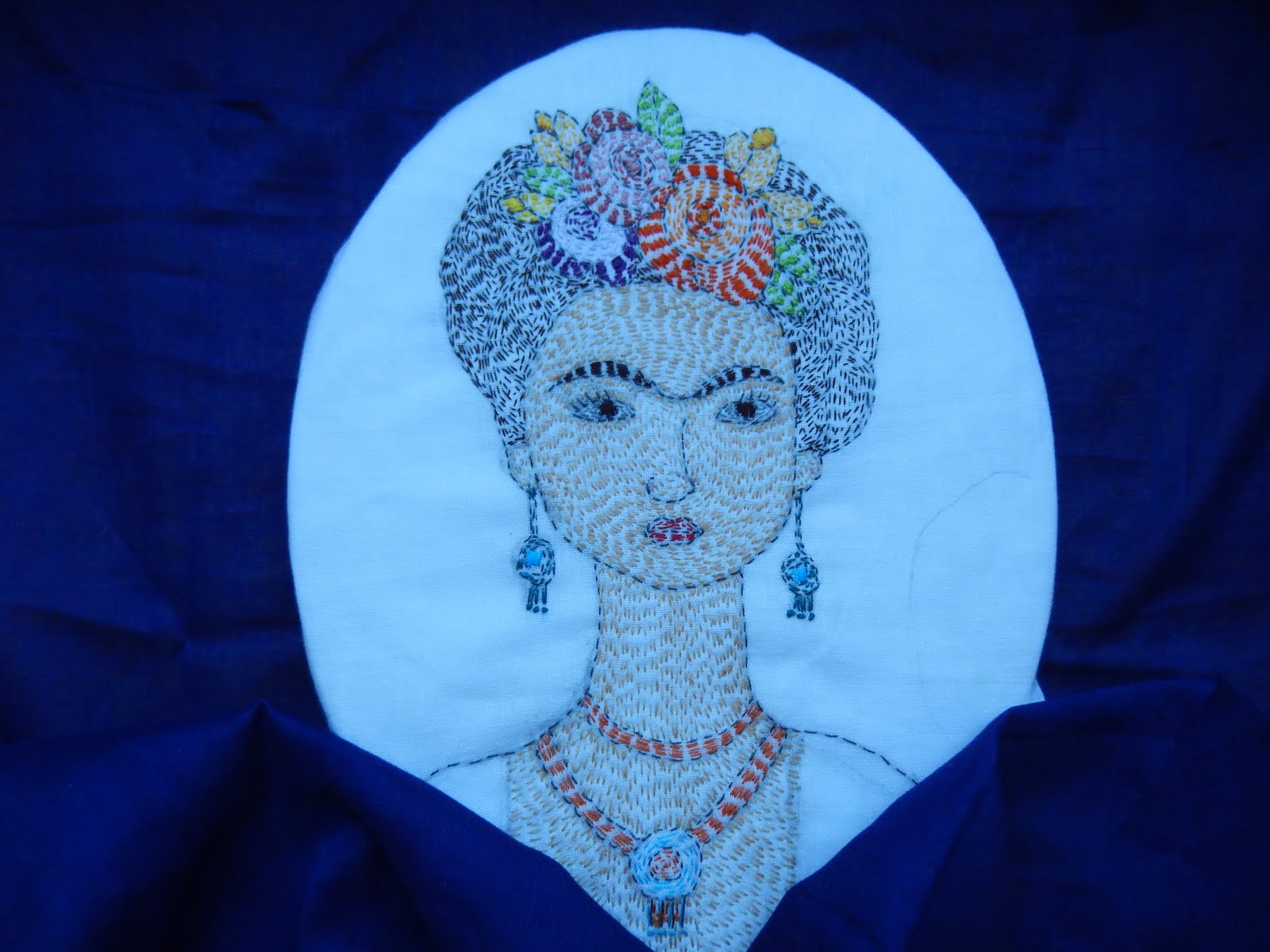 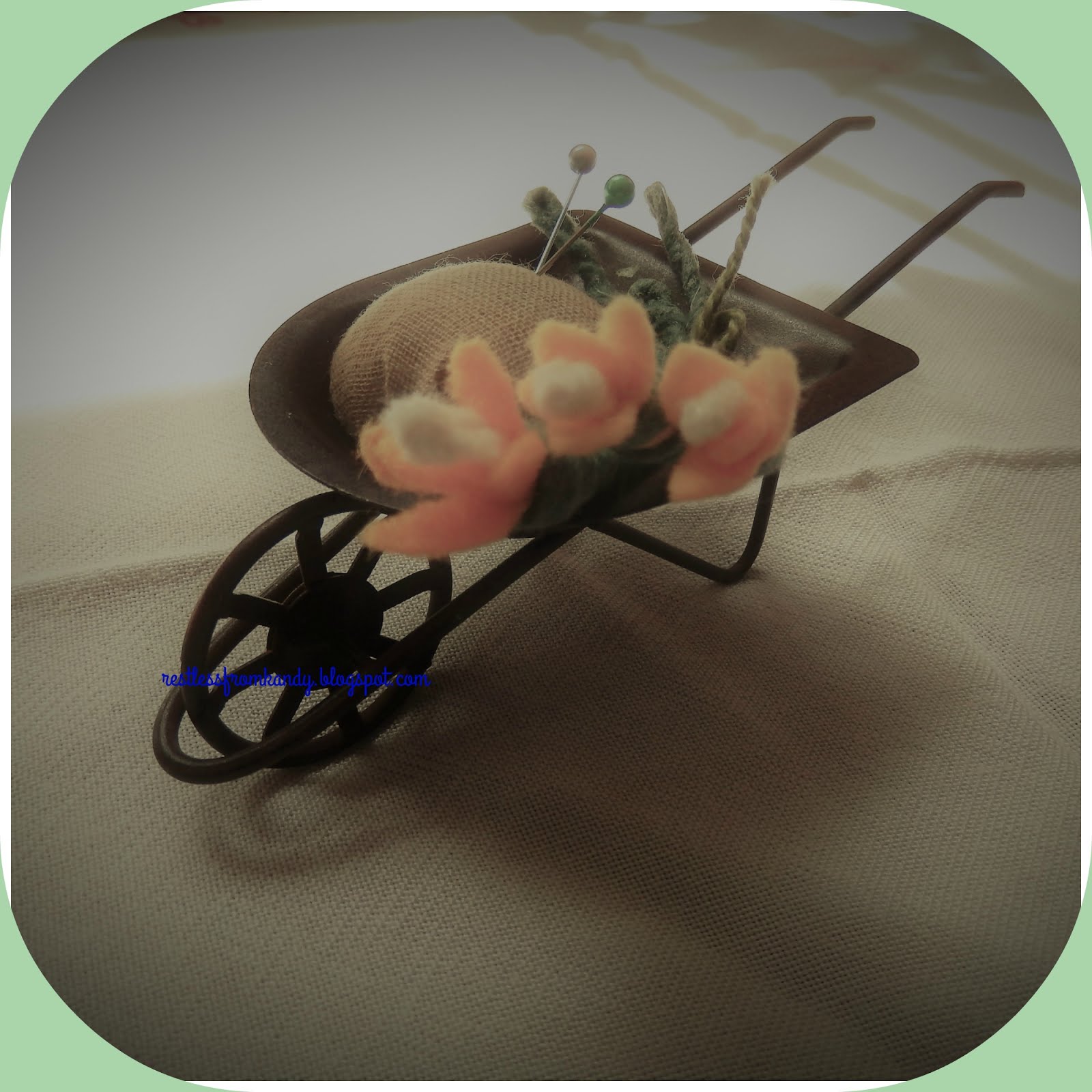 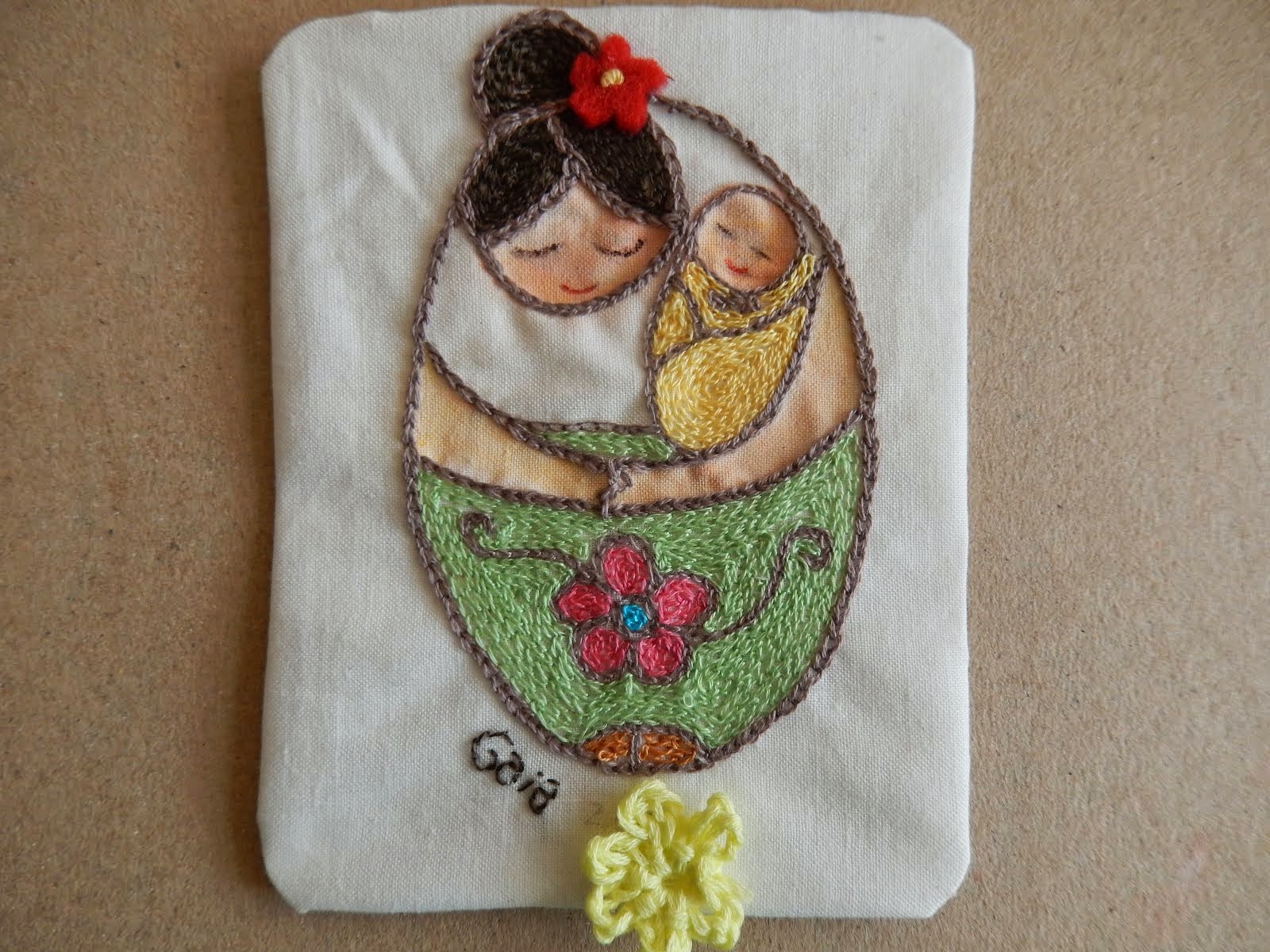 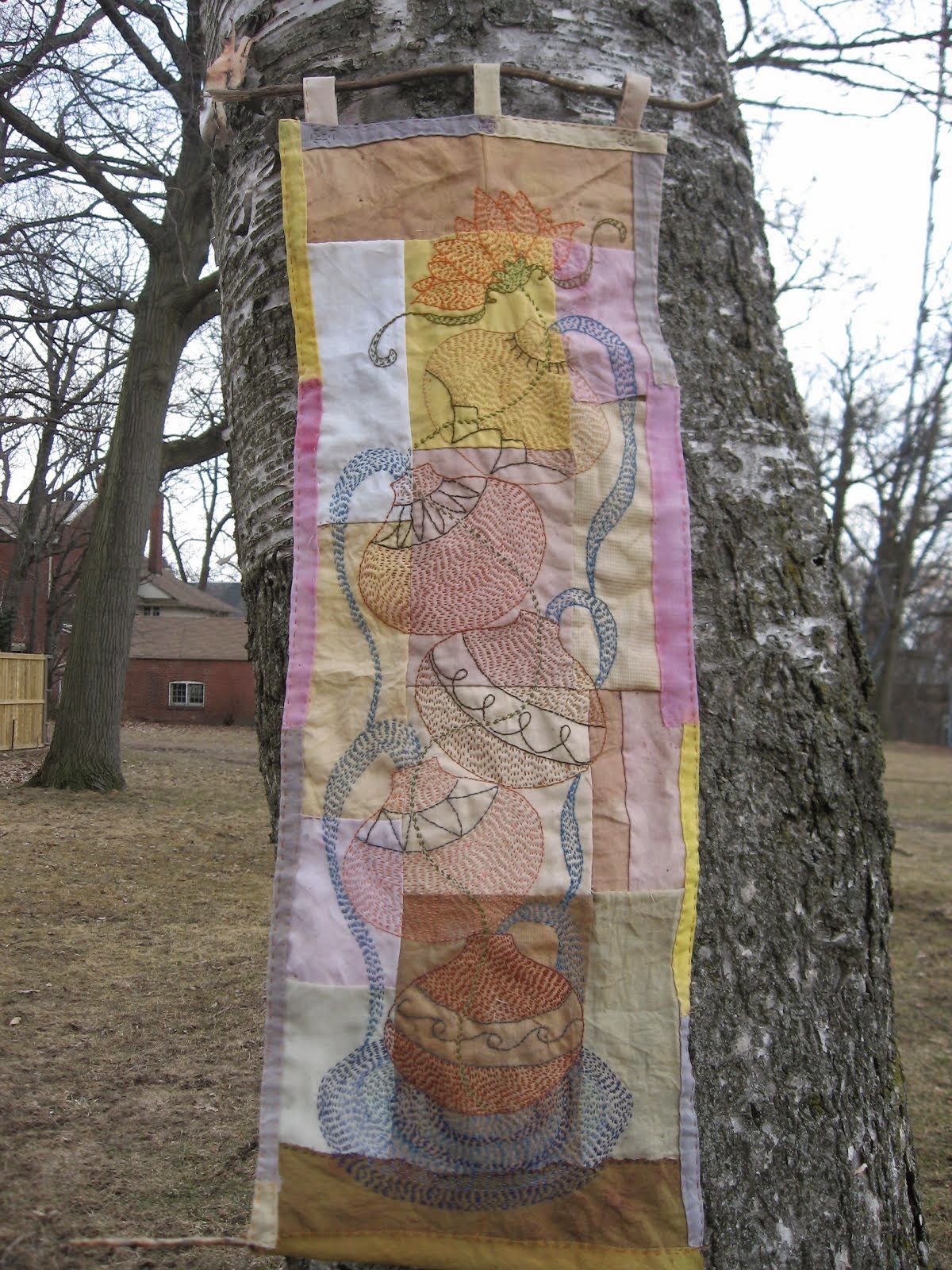 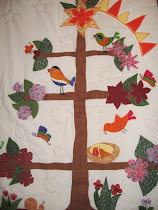